All of the Teeny Tiny Tales

Once upon a time, not that long ago actually – just long enough that forgetfulness starts to set in – there was juicy peach.

The peach was luscious with a soft blend of blood and gold.

Everyone thought the peach was the cream of the crop for it was smart, beautiful, confident and followed the correct steps for healthy growth.

At an early age, the peach met a fig.

Immediately the peach and the fig became fast friends because they were both sarcastic and shared similar methods for their madness.

Soon, the peach and the fig added other fruit to their basket.

The fig introduced the peach to its friend the strawberry.

The strawberry introduced the peach and the fig to its friend the apple.

The fig introduced the peach, the strawberry and the apple to its special friend the blueberry.

The strawberry introduced the peach, the fig, the apple and the blueberry to its special friend the pear.

Then the peach became special friends with the apple.

These six fruit were a happy basket. Or so it seemed…

Even though everyone thought the peach was top crop, the peach didn’t feel like top crop.

One day, to make itself feel better, the peach made jam with the strawberry and they spread themselves on a slice of bread.

They promised it would only be that one time; but who doesn’t love strawberry-peach jam so they made many secret sandwiches together.

The strawberry asked the peach if they could be special friends and say goodbye to the apple and the pear, but the peach said no.

The peach was furious and it tried to turn the fig and the blueberry against the strawberry and the pear.

One day the peach cracked and it told the fig about the jam it had been making with the strawberry.

Soon the peach began to regret telling the fig about the jam. The peach felt guilty about the jam and being around the fig made it remember the truth.

So the peach stopped hanging out with the fig.

The fig tells the blueberry everything because they are special friends so the peach also stopped hanging out with the blueberry.

The strawberry told the pear the truth and they decided to go their separate ways from everyone and focus on their family preserves.

The peach found an orange and started making jam again.

Nobody told the apple anything, but the peach finally said goodbye to the apple too.

The peach’s family had become quite close with the fig and the blueberry.

Even though the peach’s family knew about the strawberry-peach jam, they still parted ways with the fig and the blueberry.

There is no happy ending for the fig and the blueberry except for the fact that they learned that most fruit cannot be trusted. They will turn. They will spoil. And then they are compost.

The fig and the blueberry are now very selective about the new fruit they bring into their lives.

You can’t tell the quality of a fruit by its outside. A beautiful fruit could be rotten inside and a fruit with a tiny brown spot could be delicious.

And remember, making jam with too many fruits will fuck everything up. 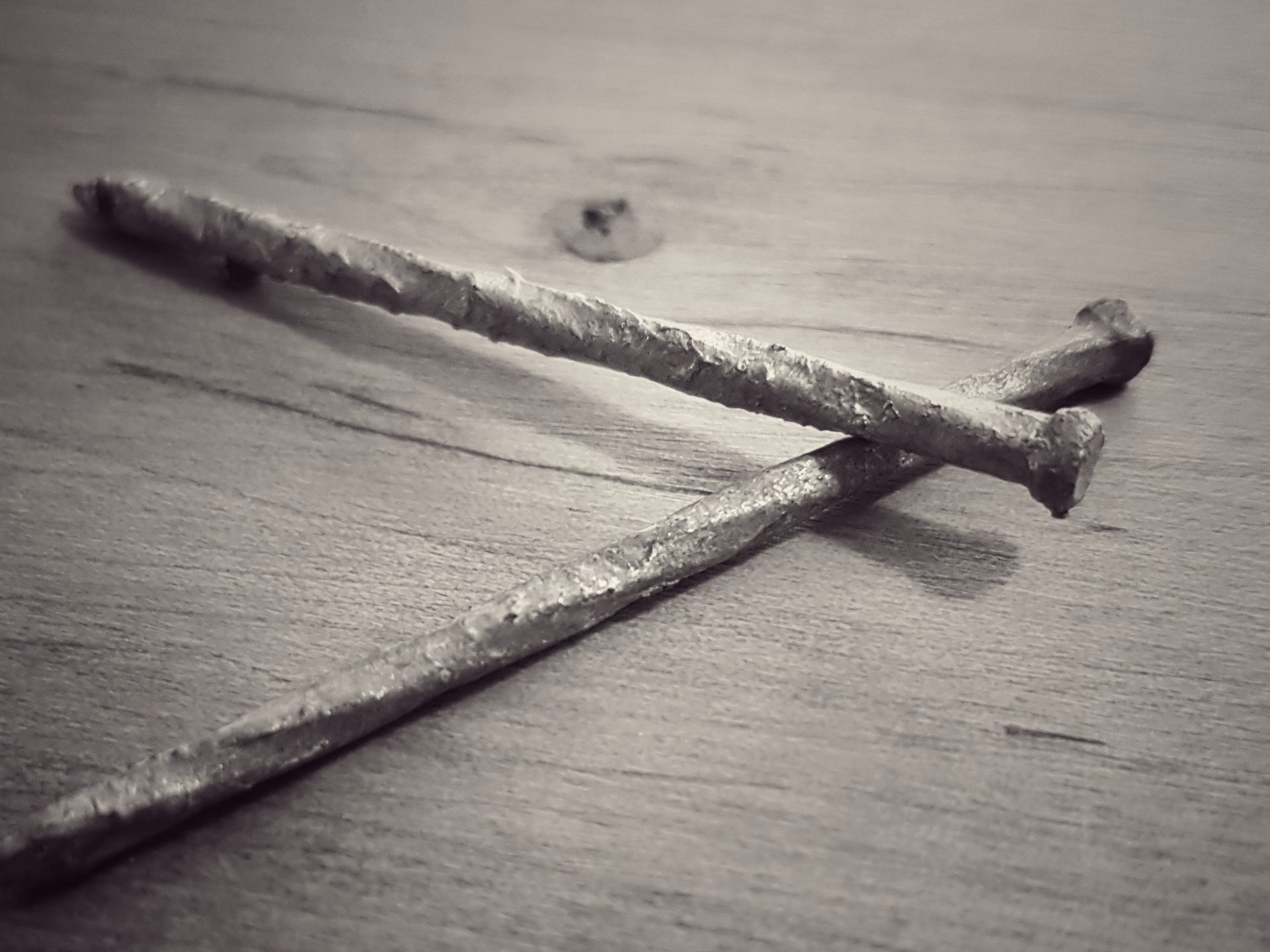 I wrote and illustrated this birthday story for my partner Troy in the first year of our relationship. Eight years later it is still relevant. This man is my counterweight.

Scroll back to top