All of the Opinions 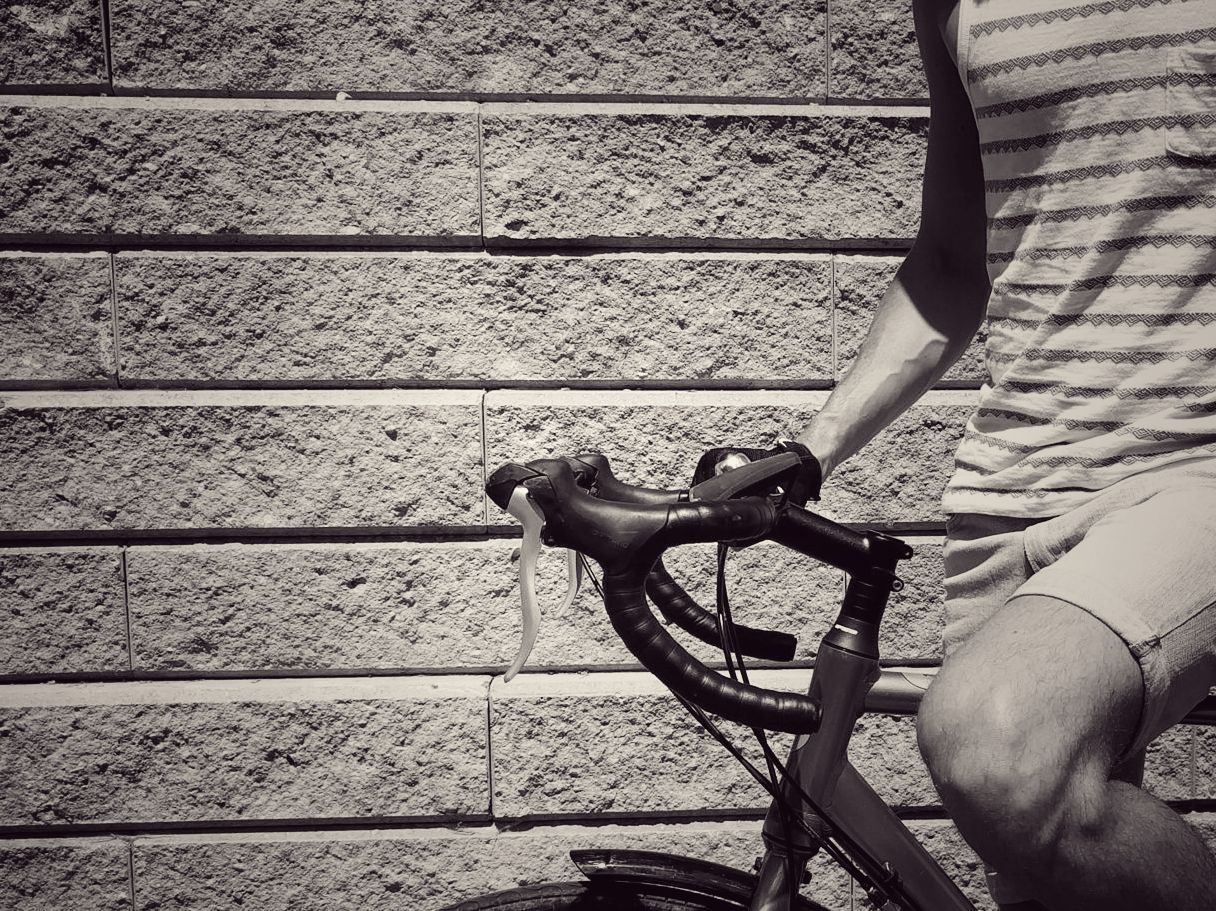 Since 2015, Copenhagen has claimed the top spot on the list of bicycle-friendly cities in the world. Their cycling infrastructure cost them €134 million over the past 10 years. That’s a butt-load of money, you might say, but when 62% of your city’s population uses cycling as a method of transportation (and only 9% drive cars), it makes sense. I cannot find a percentage of commuting cyclists for The Region of Waterloo; the number must be very low considering I see very few fellow cyclists on my commute.

Please keep in mind, this is an opinion piece and I am not a professional city planner or a specialist on bicycle infrastructure. Before I talk about what frustrates me about cycling in Waterloo Region, because you know it’s coming, let me first talk about what I like.

Okay, moving on… In all seriousness though, I am happy to ride my bicycle in Waterloo Region despite some of the challenges that I face. Cycling to work minimizes stress as well as starts and ends my work day on a positive note. Also, cycling is excellent for one’s gluteus maximus… “See dis ass… ain’t a rental” (Lizzo, Fitness).

Uptown Waterloo reconstruction aside, we do have some handy multi-use trails. The Spur Line and Iron Horse Trails are great for cycling from the Kitchener Core to the Waterloo Core, but they do have some troublesome points of crossing along the way. Not everyone is going from Core to Core; a lot of cyclists still need to use a combination of road, trail and dedicated bike lanes and most often these are disjointed.

Potential Reasons for Not Cycling in Waterloo Region

My Reasons for Cycling

Scroll back to top